Meet Mayor Doug McCallum, Chair of the Surrey Police Board 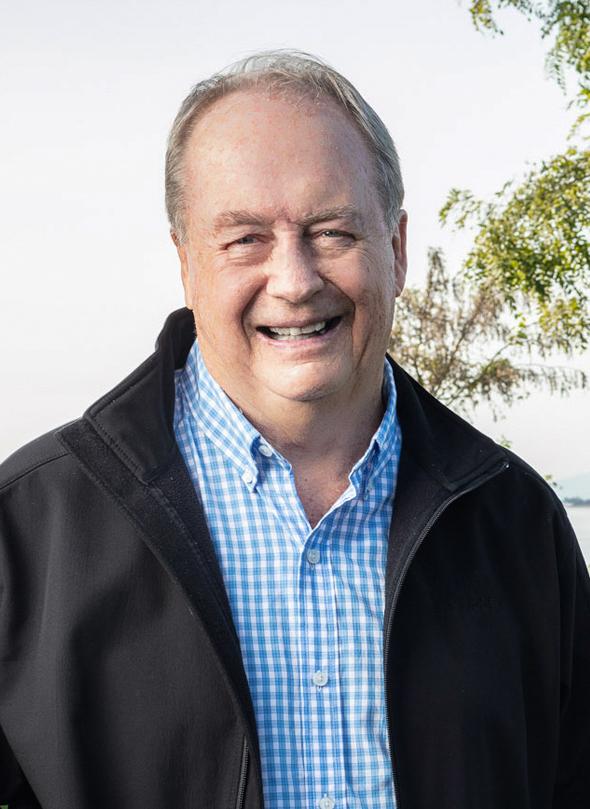 "We're going to change the way policing is done in our city. We want a proactive police service that's going to get out ahead of the problem so the problem never happens."

Doug McCallum was elected to his fourth term as Mayor on October 20th, 2018.  Mayor McCallum and his team are focused on delivering in the initiatives residents have called for to continue Surrey’s evolution into a world-class city. Immediately following the Inauguration Ceremony, Mayor and Council unanimously passed a motion to create the Surrey Police. In his previous tenure as Mayor, he succeeded in keeping property taxes low for Surrey residents and left the city in a solid financial position with a $300 million dollar surplus and no debt. Among his philanthropic and civic activities, His Worship has served as Chair of Peace Arch Hospital, as a member of the BC Buildings Corporation’s Board of Directors and as Chair of TransLink.